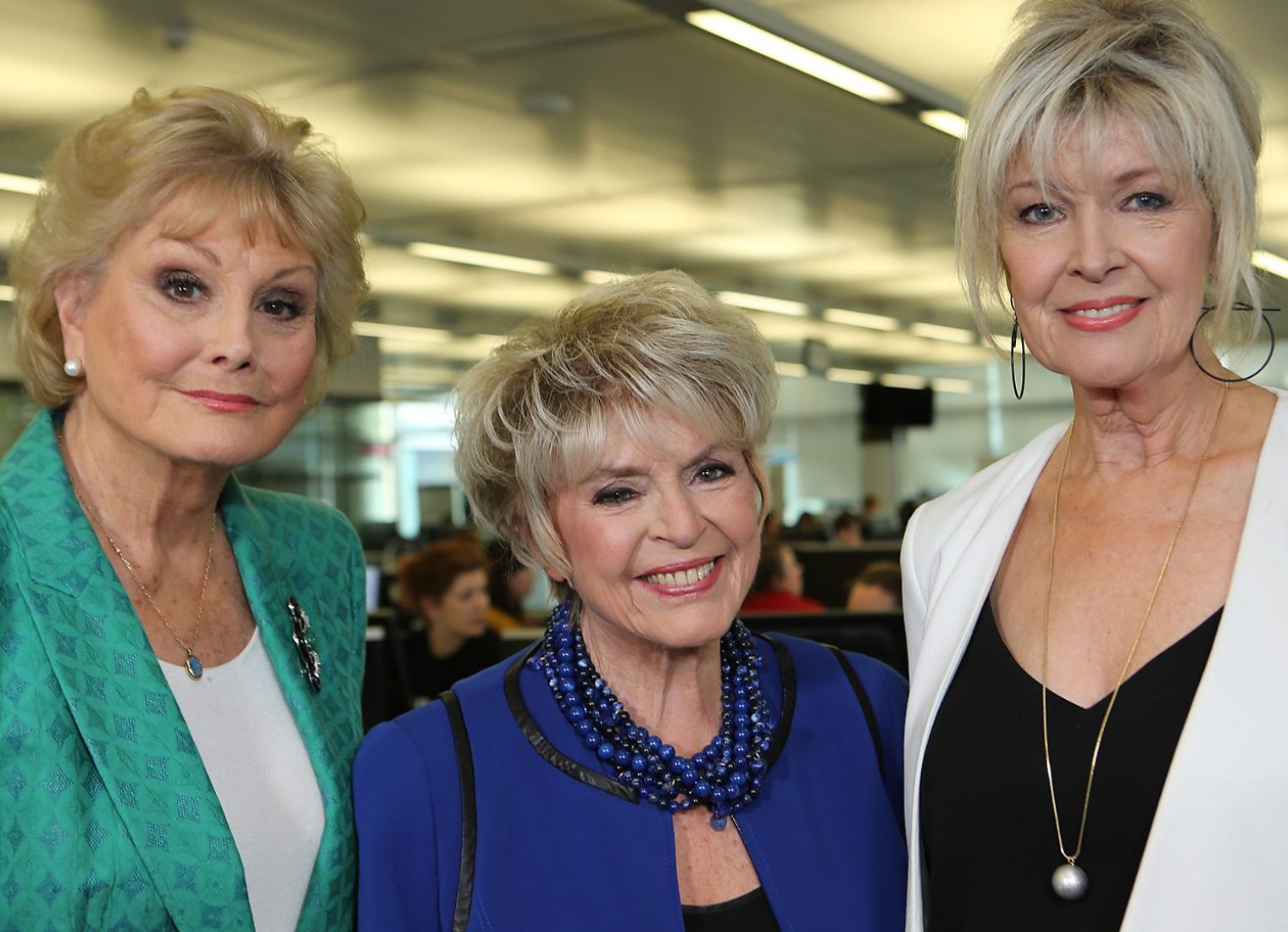 RejectMy’s Rip Off Britain debut has aired and we’re really pleased with the final cut!

I did not sleep a wink last night but I needn’t have worried, the end result was fantastic and really brought the issue of undisclosed write-off cars into the spotlight! Well done BBC!

When The Insurance company were identified by my investigations as the insurer responsible for the #Citroen C3 case, it set off a chain of information reveals that left me gasping at the scale of the abuse of the system.

The #ABI need to get a grip of their members and close these loopholes.

There are still a few MASSIVE pieces of info that came into my possession on this 2-year journey…more on that in the coming days.

In the meantime, grab a cup of tea and log into the iPlayer and I hope you enjoy the episode!

You can view the episode here: https://www.bbc.co.uk/iplayer/episode/m00177mm/rip-off-britain-series-14-episode-6 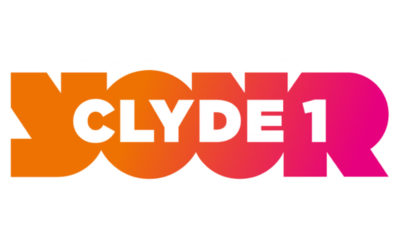 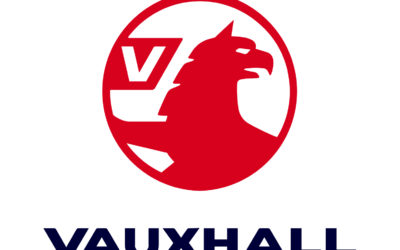 This week has seen a disturbing case develop………..and any finance professional or finance company director should be appalled at what seems to be an attempt by a national finance provider to circumvent the Consumer Credit Act and act as judge, jury and executioner!My...